Good point but if you look under my avatar you'll see I own a Pro, so that's what I'm always going to be referring too. Hopefully everyone else will also have their 'My Device' active
K

*Okay, it works, but with issues, and I shall be sending this device back. Firstly it didn't work how I wanted it to, it only transmits via iTunes. I managed to find software called Airfoil which lets you send any audio, much better! However, when using this with videos such as on YouTube, there is a 5 second lap creating lip sync. There is a fix for this, using Airfoil's own video player... but it's only available for Mac's at the moment

This is where the real trouble started though. After I decided to pack it back in it's box, I plugged my jack back into my Surface to play some music and there was nothing... no sound at all. I unplugged it and tried playing through my monitor speakers, no sound. Tried playing it through the Surface speakers, no sound! At this point I uninstalled both the AirPort Utility and Airfoil, no difference. The weirdest thing was, I managed to get the 'ding' sound when moving the volume control up and down, but nothing else. I could only get this through the Surface speakers, nothing extended to my monitor or Hi-Fi worked. I couldn't be bothered mucking around with it and just decided to restore Windows. It worked fine after. So a warning, I don't know what it done exactly, but it messes with your sound big time!
T

These three work.
So does MS Wedge Keyboard & Mouse and Logitech BT Keyboard 810. 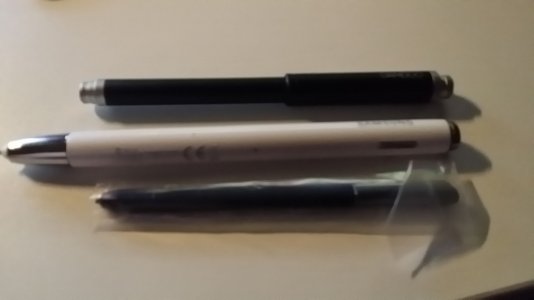 I'm back again on the subject of my Logitech Wireless Speaker Adapter & Apple AirPort Express! I finally got this combination to work, in a slightly different way than I first meant. Basically the 2.4GHz conflict is unusable... but, plugging the AirPort Express into my router and creating a 5Ghz network for the Surface to connect to worked like a dream. I can now use the speaker adapter without issue got there in the end!
T

Here is an interesting one even if you don't get the same device. AOC sells a lightweight portable USB monitor. Plug it into the SP2 USB 3 port, download drive and you're good to go. Now, do the same thing in the dock and it won't turn on. Not enough juice in the dock's USB 3 port because it shares with the USB 2 ports. Luckily, the monitor comes with a Y-cable so you need a small hub or something that enables you to insert the other USB connector.
So if you have something that takes power from a USB 3 port and it won't work when connected to the dock, check if it works when you use a Y-cable.

Working
Perixx PERIBOARD-804 (first-gen) BT keyboard.
I totally recommend this one if youre searching for a BT keyboard for less than $20/€20. It has rechargeable battery that lasts a month (with heavy use, it was my only keyboard) and the customer support is very responsive. My only gripe is that the keys are too small compared to other keyboards, but that's also the case for MS' overpriced Type Cover.

Leuchtturm1917 pen loop.
I attach it to the SP3, and it holds itself to the SP3 well.

Partially working
Snakebyte idroid:con BT controller
It works only on ~10cm distance. If you use it further than that, there will be significant input lag. The issue also appears on my Acer W700 tablet, hence I would say the problem lies in the controller
EDIT: Seem to work better after I reinstalled the BT driver. Now investigating my W700.

Not working
BlackBerry Z10 (with the charger)
The USB port of SP3's charger couldn't charge my Z10 at all. It just keeps disabling and reenabling itself.
Last edited: Jan 28, 2015 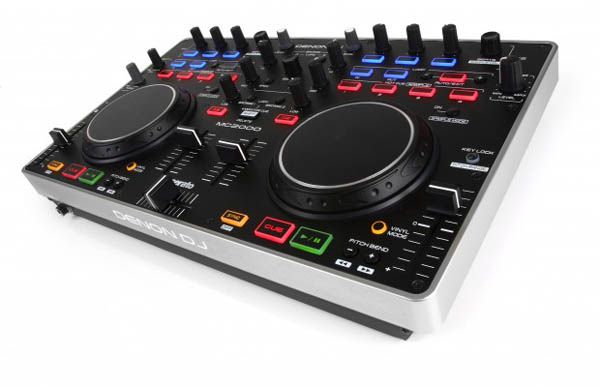 Well, I finally got a new one (see previous entry) and I'm happy to say it works great, didn't even have to install any drivers for this. Just a note though, to use the professional library in Virtual DJ 8 in tablet mode you need to make sure your keyboard's removed first, otherwise you get the rubbish version. This is a bug... but Virtual DJ 8 is still a reasonably new product and I downloaded it knowing there were bugs present.
A

Bought myself a second hand touch pad (this one) and it works like a charm on my SP3.

I noticed I was really missing my touch pad when working on my SP3 when it's docked. I was so used on always using my mouse with Windows 7 (which is installed on my other devices [laptop/desktop/HTPC]) but I noticed the functionality of a touch mousepad is soo usefull in W8.
so I went looking for some replacement. The logitech Touchpad T650 was my favorite as it is not only wireless and looks good but
mainly because of its cross functionality with W8 and W7.

The only thing I didn't like was the price but a found a barely used one I could buy for €15 so tonight I will go to bed with a good feeling ;-)
You must log in or register to reply here.